Tamboran Resources (UK) Limited is seeking a Petroleum Licence for Co. Fermanagh. If granted, explorations will result in drilling and test fracking in our neighbouring county. Fracking was banned in Ireland by law signed by President Michael D Higgins on 6th July 2015.

You may have thought that fracking would never happen in Ireland, since it was banned by law. However, Tamboran Resources (UK) have applied to the Department for the Economy for a petroleum licence to cover the area of west Fermanagh between the Irish border and Lower Lough Erne – a 608 sq km area that includes many highly sensitive landscapes, a UNESCO Geopark, and lakes and rivers that flow into the Republic.
Studies have found Fracking to be harmful to the environment, contribute to climate change and is destructive to public health. It is noisy and dirty in its process. 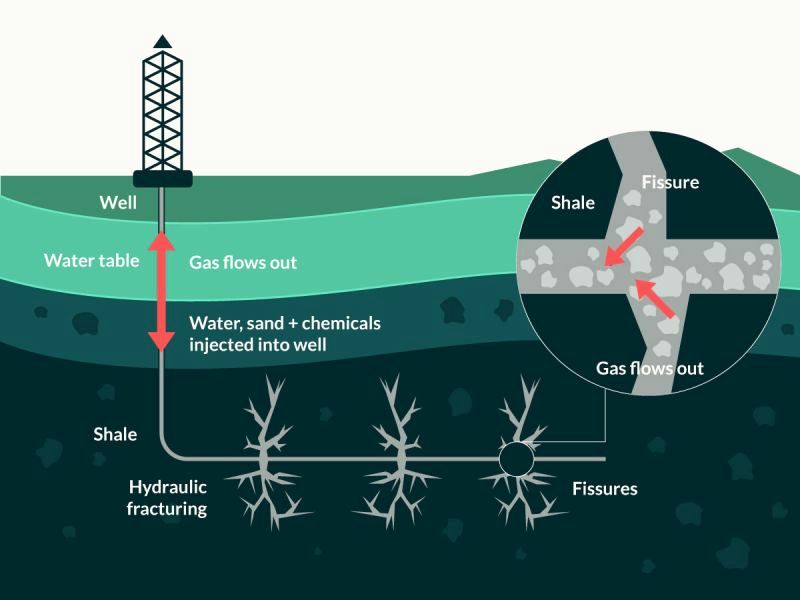 Love Leitrim, Good Energies Alliance, and Friends of the Earth have been supporting the NI groups in opposing this 30 year licence, and we have already presented the Department with 547 signed submissions and over 1500 online submissions into their public consultation  The deadline is midnight on 31 July 2019. Do what you can to help the northern groups get this project stopped: download this template submission and post it to the Department’s Minerals Section, use the Friends of the Earth online form, or simply email minerals@economy-ni.gov.uk and quote PLA2/16.

Good Energies Alliance Ireland  and Friends of the Earth have provided a general submission (download here) which may be used entirely or as a basis for submission in the open consultation.

Document must be signed (typed is fine) and forwarded to following address.

For full details of consultation go to the website of the NI Dept of Economy – https://www.economy-ni.gov.uk/consultations/petroleum-licence-application-pla216

This submission records my concerns regarding the application for a petroleum exploration project that includes drilling and test fracking in Fermanagh (Petroleum Licence (PLA2/16), and consequently my opposition to the application.

The proposed exploration project covers a large area of approximately 650 km² of the Northwest Carboniferous Basin (NCB).  In 2016, a report of cross-border research on fracking led by CDM Smith[1] stated that the NCB is a “structurally complex, fault- bounded sedimentary basin with fault and fracture networks, extensive aquifers, some of which extend deep underground, and complex, poorly understood underground water courses and networks”.  Numerous studies confirm that fracking causes earthquakes, including the experience in England[2].

The report on fracking led by CDM Smith1 concluded that groundwater contamination from migration of pollutants through fractures created by hydraulic fracturing and from wellbore casings could not be “effectively mitigated”. Aquifers providing fresh-water supplies are extensive throughout the target area and the shale formation targeted for fracking is too close to these. Water knows no boundaries and the entire Northwest is vulnerable. Groundwater, once contaminated, cannot be restored.

Hundreds of peer-reviewed scientific reports that detail serious impacts of human health experienced by industry workers and communities living close to well pads are compiled in the Compendium of Scientific, Medical, and Media Findings Demonstrating Risks and Harms of Fracking.[3]  The authors concluded: “Fracking poses significant threats to air, water, health, public safety, climate stability, seismic stability, community cohesion, and long-term economic vitality.” Also: “Fracking profits go to private industry but the public—families and communities—bear the costs of the many health complications from the drilling.”  A major fracking project would totally disrupt local communities, their quality of life and public health.

The CDM Smith report1 also admitted that during fracking, prevention of release of methane, one of the most powerful greenhouse gases, could not be guaranteed.  Many studies have estimated that leaks from oil and gas production, particularly fracking, are a major global driver of rising methane emissions[4].  So much so that greenhouse gas emissions from fracking could effectively be counteracting reduction of emissions by closing down coal-fired power stations.  Natural gas is NOT a transition fuel!