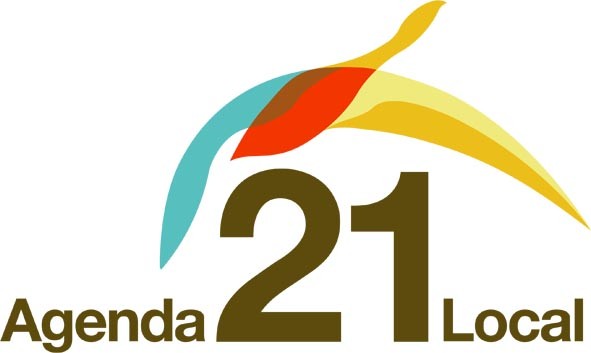 The 2018 Local Agenda 21 Environmental Partnership Fund is now accepting applications, which must be made to your local authority. The deadline for all applications is 5pm on Weds, 20 June 2018.

What Is the Local Agenda 21 Partnership Fund?

The Fund encourages involvement of local communities in local action and decision-making and assists them in working towards the goal of sustainable development. The value of the scheme is enhanced by the voluntary effort that it facilitates.

How Do I Apply?

The LA21 EPF is administered by local authorities, while the Department maintains a co-ordinating role. Eligible projects are those which support and complement, at a local level, national environmental policies such as those on Waste, Biodiversity, Climate Change, Air, Water and Sustainable Development. Local authorities are required to provide an equivalent amount of funding to successful projects as the funding provided by the Department. Funding can also be supplemented by other sources, e.g. the private sector, in order to maximise the potential for partnership arrangements.

If you have any queries regarding the 2018 LA21 Scheme please contact the LA21 Officer in your local authority. A list of these contacts is provided below: