Film Screenings of ‘Just Eat It: A Food Waste Story’ 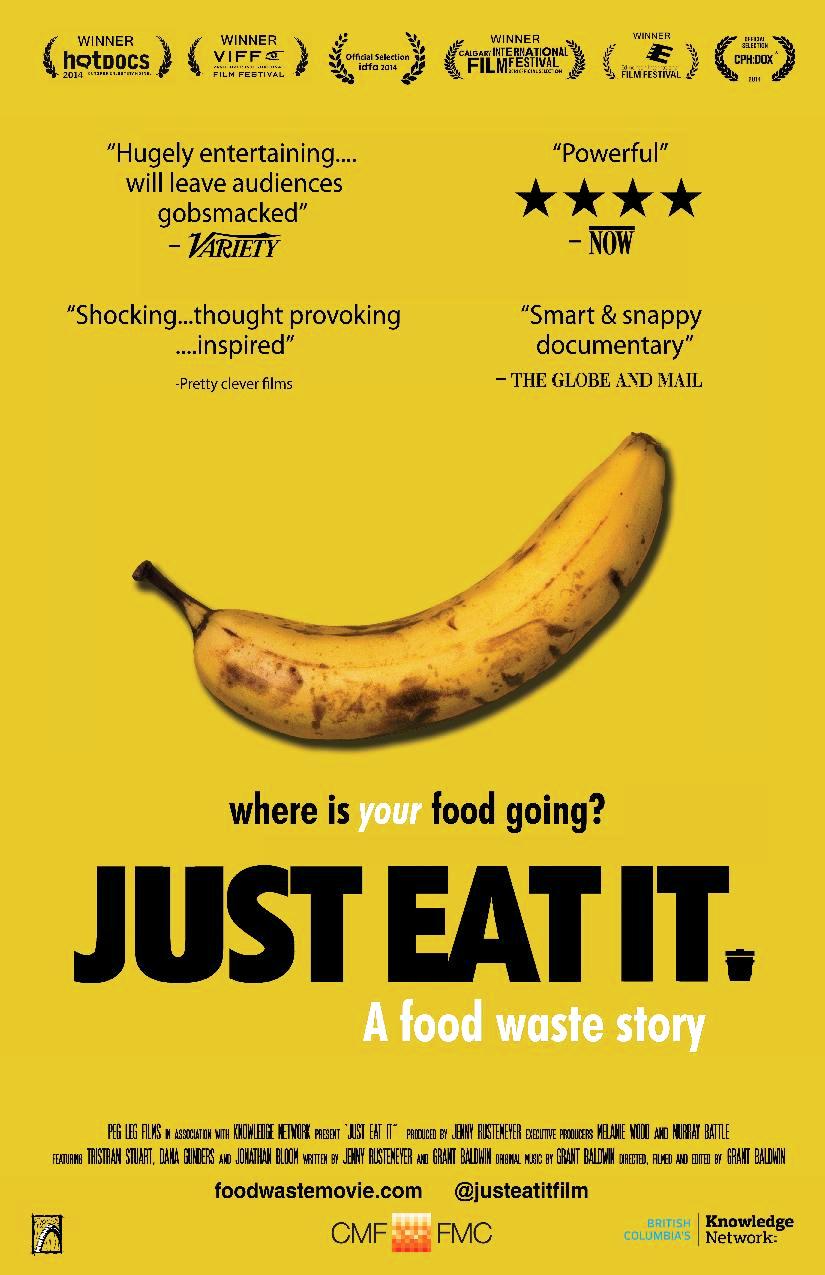 Just Eat It: A Food Waste Story, is a multi-award winning documentary by Grant Baldwin and Jenny Rustemeyer. It will be screened in venues throughout Ireland this January as part of Stop Food Waste Week, January 22nd – 29th.

In Just Eat It, film makers and food lovers Jen and Grant dive into the issue of food waste, at the farm level, across the food chain, all the way to the back of their own fridge. After catching a glimpse of the extent of good food that is wasted each year in North America, they pledge to quit grocery shopping and survive only on discarded food. What they find is a truly shocking insight into the global food system that we are all part of.

While the film is based in North America, it aims to raise awareness on this global environmental dilemma that affects us all. The film is being shown in 13 locations nationwide. The film will be shown in the Dock Theatre, Carrick on Shannon on Thursday 25th January at 7.30pm, tickets can be obtained from the venue and can be pre-booked via the following phone number 0719650828.

Tickets are €5. All proceeds will be donated to The Society of St. Vincent de Paul.