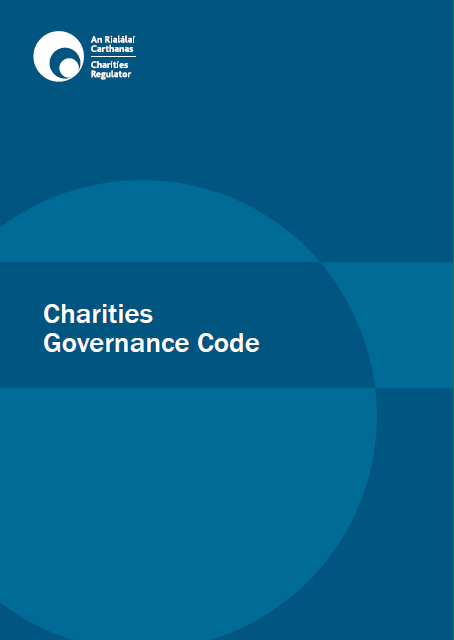 The Charities Regulator has launched the Charities Governance Code, which sets the minimum standards, which everyone on the board of a registered charity, should ensure their charity meets in order to effectively manage and control their organisations.

“This is a landmark document for Irish charities as it sets out basic standards, which charity trustees should meet when it comes to managing their organisations,” the Charities Regulator’s interim Chief Executive Helen Martin said. “When fully implemented, we envisage that the Charities Governance Code will play a key role in building public trust and confidence in Irish charities.”

The Charities Governance Code, launched by the Minister of State at the Department of Rural and Community Development Seán Canney, consists of six principles of governance. These are: advancing charitable purpose; behaving with integrity; leading people; exercising control; working effectively; being accountable and transparent.

The Code sets out the 32 core standards that all charities should meet when putting the principles into action. It also contains 17 additional standards that reflect best practice for charities with high levels of income and/or complex organisational and funding structures and/or significant numbers of employees.

The Charities Regulator has committed to working with charities and charity trustees to help them implement the code. It will provide guidance documents to help charities and their trustees meet all the core standards. Next year will be a year of learning and preparation for charities. They will be expected to comply with the code in 2020. From 2021 charities will be expected to report on their compliance with the Code.

“This code will help charities to meet their legal obligations under the Charities Act 2009,” Ms Martin said. “However, if a charity is currently well governed, the Code may not require it to make any significant changes. For example, by holding regular, properly structured meetings of charity trustees, a charity could potentially meet the vast majority of the standards.”

“Once a charity can confirm for the public that it complies with the Code, then the public, donors, service users and funders can have greater confidence that the charity has effective governance systems and processes in place,” Ms Martin said. “Ensuring accountability of charitable organisations to donors and beneficiaries and the public is a key function of the Charities Regulator. It is hoped that charities will recognise the benefits to their organisations of adopting the Code as a means of ensuring greater accountability in relation to their activities.”

The Code follows an extensive consultation process which was undertaken in 2017. The Charities Regulator established a Consultative Panel on the Governance of Charitable Organisations in March 2017 which undertook research and public consultation. In its report, published in May 2018, the panel proposed that a code should be issued by the Charities Regulator and that it should be principles-based and proportionate.

For further information about the Charities Code of Governance click HERE